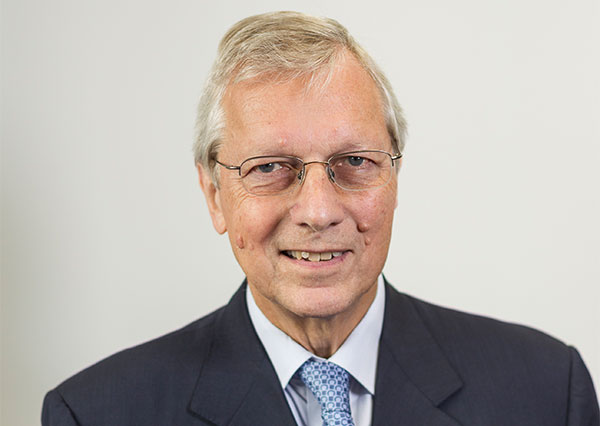 John Coomber has been Chairman of MH(GB)Ltd (Mactavish) since 2006.

He joined the Board of Pension Insurance Corporation as a non-Executive Director in 2006 and became CEO in 2009 until 2015, retiring from the Board in 2016. He has also held positions as a non-executive director of Euler Hermes, Chairman of The Climate Group, Chairman of ClimateWise and a member of the Deutschebank Climate Advisory Board.

Today, in addition to his role as Chairman of Mactavish he is a non-Executive member of the board of the Financial Reporting Council.

John has a degree in Theoretical Mechanics from Nottingham University, is a fellow of the Institute and Faculty of Actuaries and an Honorary Fellow of the Chartered Insurance Institute.