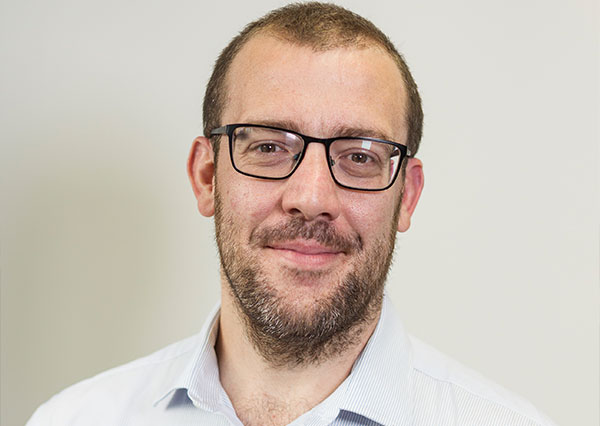 Richard graduated from Oxford University with a degree in French and Russian. He spent a further two years at Oxford completing an MPhil in French and Russian literature, for which he received a Distinction. Richard joined Mactavish in 2010 as Lead Analyst working on research reports and the development of the Insurance Governance service in the UK and France.