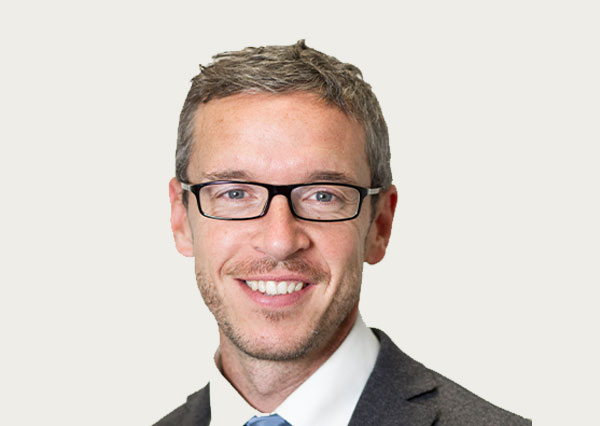 Rob graduated with a BA in Politics, Philosophy & Economics from St Catherine’s College, Oxford University and later completed an accelerated MBA programme at SDA Bocconi in Milan as part of a multi-disciplinary MA. He initially trained with Kalchas Group, a leading independent strategy consultancy founded by consultants from Bain and McKinsey. From there he moved to work as a strategy consultant with Booz-Allen & Hamilton on a range of international projects, prior to working with Mactavish since 2001. Rob has been involved in all aspects of the Mactavish project, especially the due diligence analysis on complex risks and building the case for insurance legal and placement reform. He now heads up our research work as well as discharging a wider technical oversight and developmental role across all client projects.