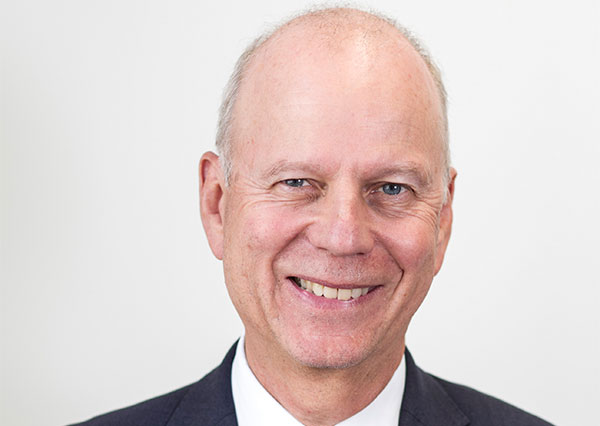 David Hertzell was Managing Partner of city law firm DAC until 2006. He was appointed a Law Commissioner in 2007 until 2014. He previously chaired the Airmic Captive Insurance Focus Group, was an Airmic Board member and a member of the BSI drafting committee on risk management.

He is past president of the British Insurance Law Association, Chair of the Chartered Insurance Institute (CII) Professional Standards Committee and a CII Board member. He chaired the government Taskforce on insurance fraud and is a pension fund trustee chair.

As Law Commissioner David was responsible for various commercial and common law reform projects, including the recent major reforms of insurance contract law (Insurance Act 2015 and the damages for later payment of insurance claims provisions in the Enterprise Act 2016), the law relating to the supply of goods and services, unjustified threats in Intellectual Property litigation and the fiduciary duties of investment intermediaries.

Listen to David discussing trends in the captive industry and the impact of the Insurance Act 2015: