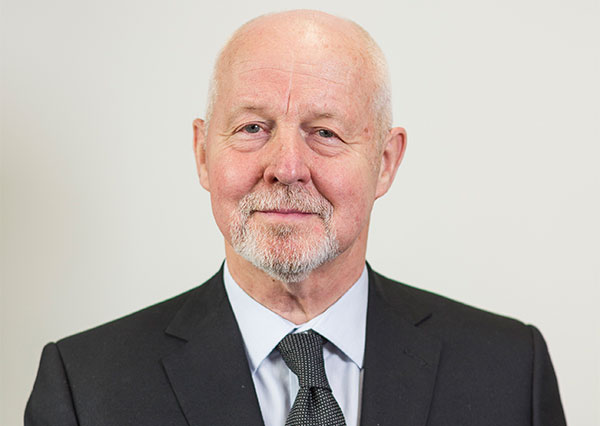 Steve founded Addison Consultancy Group in the mid 1970’s and took it public in the mid 1980’s. He remained the Chief Executive of the business which went on the acquire and develop other specialist businesses including Michael Page Partnership and Taylor Nelson Group both of which, subsequently became public companies in their own right. He sold Addison to WPP In 1997.

Since then, as a business angel, he has invested in and contributed to the development of a number of very successful businesses at the start-up stage including CFC Underwriting Limited, Lothbury Investment Management Limited and Parkes LLP. He joined the Board of Mactavish in September 2014.