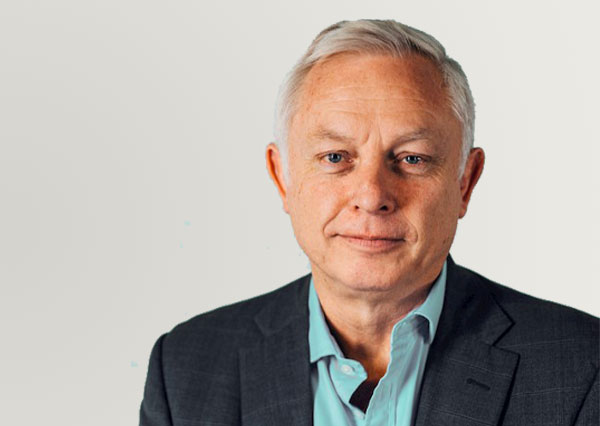 Mark Winlow has served as Chairman of Mactavish’s Board since 2021. He brings to bear considerable experience in leading organisations through accelerated growth as well as deep expertise in the insurance industry.

His career in financial services spans four decades and his board experience includes insurance (broking, life, general and reinsurance), banking and lending – including new entrant Starling Bank.
Before embarking on his non-executive career in 2012, Mark was primarily an advisor to financial institutions in the UK and internationally as a Partner at EY, KPMG and A.T Kearney.

As well as projects for major insurers and banks, Mark led the design and implementation of a trade credit insurance scheme from scratch for the UK Government and also provided the design to handle the claims arising from the BP Gulf of Mexico, Deepwater Horizon oil spill, which equated in value to all claims combined paid annually by UK motor insurers.

In the early 2000’s, Mark also ran a UK insurance company, Zurich Personal Lines, which at the time had premium just under £1bn. He was a judge of the British Insurance Awards for 8 years. He has also served as Non-Executive Chairman of RFIB (Robert Fleming Insurance Brokers) and Personal Group, as well as accepting Non-Executive Director positions at AIG Life Ltd, Tesco Underwriting and Transatlantic Reinsurance Company.

Mark has a Maths degree from Durham University and is a Fellow of the Industry and Parliament Trust and Institute for Statecraft.