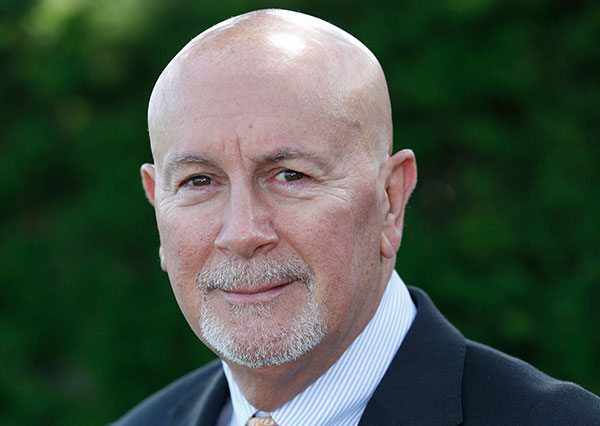 Dennis Mahoney serves as a Non-Executive Director on Mactavish’s Board.

His fifty-year career in the insurance industry encompasses senior leadership roles in a broad range of organisations and includes working in most classes of both insurance and reinsurance. He brings his extensive experience and expertise to bear in helping oversee Mactavish’s operations while providing strategic insight into broader market trends. Dennis shares Mactavish’s vision of creating disruptive solutions built around real-world client challenges.

He started his career in 1968 at Lloyds insurance broker Price Forbes, which would go on to be a constituent of Sedgwick Group, prior to being acquired by Marsh & McLennan.

After graduating from the Harvard Business School PMD program, he was appointed Deputy Chairman of Sedgwick North America. In 1984 he was recruited to lead Alexander Howden the Lloyds broker acquired by US broking giant A&A (Alexander & Alexander). Following the acquisition of A&A by Aon in 1997, Dennis was appointed as Chairman and CEO of Aon’s wholesale and reinsurance operations, and later accepted the role of Chairman of Aon Global.

Appointed as an Independent Director of Ironshore in 2012, he chaired the underwriting and risk committee. Following the sale of Ironshore to Fosun, he remained with the company until its sale to Liberty Mutual in 2016. In 2015 Calera Capital acquired RFIB (Robert Fleming Insurance brokers ) and Dennis joined as co-investor and Executive Chairman. RFIB was acquired by Odyssey Capital (Integro/Tysers ) in 2019 and Dennis stepped down. He remains with the group until his contract expires in 2021.

Dennis has served on the board of OCML Bermuda (a private equity company) since 2014.

His pro bono endeavours included acting as Chairman to Troika, the UK Government sponsored entity formed in the wake of the 9/11 tragedy to provide insurance for the aviation industry. He also served as President of the Insurance Institute of London in 2002. In addition, Dennis was appointed as the first Chairman of W.I.N. (World Insurance Network) which became part of ACORD (the global insurance industry IT standards body). He served on the Board of the organisation until 2018.

In 2006 he received The British Insurance Industry Achievement award.