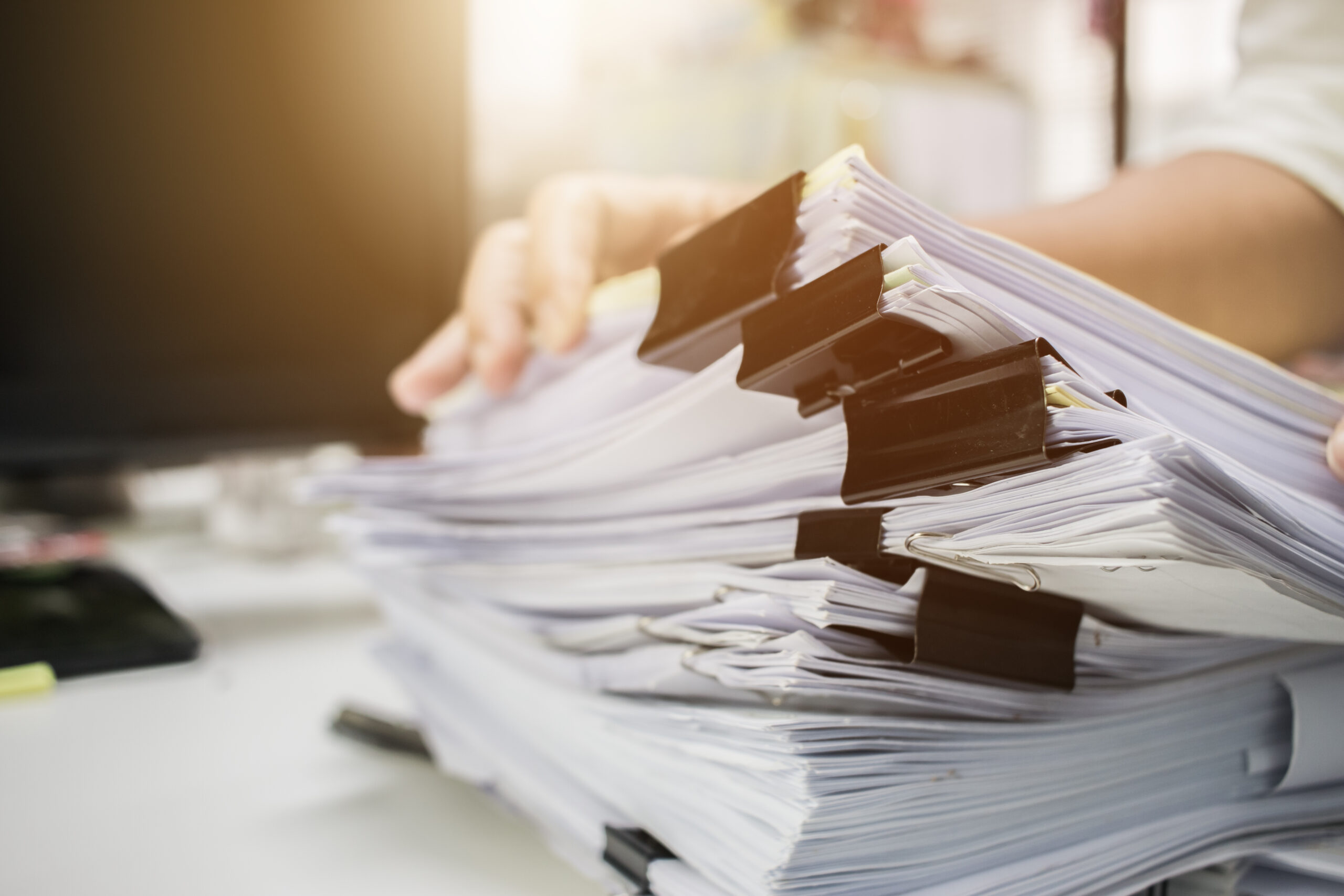 As we discussed in our recent article, we expect a sharp rise in claims disputes arising from challenges to policyholder disclosure in the months ahead.

The Insurance Act 2015 (the Act) came into force in 2016 and contained a substantial change in what policyholders had to disclose under the rule of Fair Presentation. The new rules, which Mactavish contributed to at the time, are designed to create clarity and to stop insurers from requesting relatively limited information at the time of placement, only to then assert inadequate disclosure after a loss has occurred – with the aim of disputing the claim.  Instead, they clarify the responsibilities of all parties and also place policyholders in a more favourable position. Provided that you can evidence clear and reasonable procedures for evidence gathering and remain compliant, it is much harder for an insurer to repudiate a claim, full stop.

At this point we could say that the changes to Fair Presentation have been successful. It is clearly now much more challenging for insurers to dispute claims based on points of contention around disclosure, and they need much better records to base their challenge on. Without a clearly recorded rationale for how any further disclosure would have changed their approach to underwriting, it is very difficult for a court to find in their favour.

However, this may present something of a problem. Over the four years that the Act has had to bed-in, there has been a very soft insurance market – with lots of capacity, cheap prices, more relaxed underwriting and reduced commercial pressure for insurers to repudiate claims wherever possible. In these circumstances, we would expect there to be fewer disputes anyway. But the reverse is also true. In a hard market, such as the one we are now in, we would expect claims disputes to increase significantly – and for some of those disputes to centre on issues of disclosure, as we are already seeing.

So, despite having had four years to adjust to the new rules, many policyholders (and some brokers) will still not be aware of the significance of the changes required of them or able to clearly demonstrate their compliance, if challenged. This may now leave them open to having their claims denied. To help avoid this situation we have prepared some quick, practical tips that you should take to ensure your insurance will respond in the event of a loss.

What should I be doing differently to protect my business?

Fair Presentation requires clear and accessible disclosure. It hinges on three key types of knowledge: that which is held by senior management, that which is held by those responsible for insurance (importantly including brokers), and that which could be found by conducting a ‘reasonable search’. Understanding who knows what – and being able to explain the processes behind your disclosure – could mean the difference between a settled and disputed claim.

There are six simple steps you should take to help minimise the likelihood of your claim being denied on the basis of poor disclosure or disclosure processes – and they apply equally to the largest and smallest of firms.

Precisely because there have been so few disputes about fair presentation so far, we do not know how the courts will interpret cases when they do reach them. However, a company that takes the steps we outline above will be in a far more defendable position than one that carries on as it has always done. If we are right – and claims disputes start to rise – this will be a key battleground between policyholders and insurers in the years ahead.

If you have any concerns about your disclosure or any other aspect of your insurance programme, we would be delighted to hear from you.

Performance cookies are used to understand and analyze the key performance indexes of the website which helps in delivering a better user experience for the visitors.

Analytical cookies are used to understand how visitors interact with the website. These cookies help provide information on metrics the number of visitors, bounce rate, traffic source, etc.

Advertisement cookies are used to provide visitors with relevant ads and marketing campaigns. These cookies track visitors across websites and collect information to provide customized ads.

Other uncategorized cookies are those that are being analyzed and have not been classified into a category as yet.

SAVE & ACCEPT
Powered by